Chinese and Mughal jades believed to have been stolen more than four years ago are still at large and the family and police have made a plea for information as to their whereabouts. The location of 20 pieces is still unknown following the conclusion of a criminal investigation.

It was following a burglary at a Bedfordshire home in September 2017 that valuer Mary Griff ith-Thompson (working with insurers Aviva) discovered that a series of missing jade items pictured in the family’s photo album matched those recently sold at auction in London.

She informed the police, prompting the involvement of Bedfordshire Police’s Serious Fraud Investigation Unit. It was established that over a sixyear period between 2011-17 at least 40 jades had been stolen by five people linked to the Pickersgill family, as reported in ATG (No 2509).

While the 40 items are known to have been sold at auction, there are still at least 20 other missing pieces as yet unaccounted for, including a large Ming jade carving of two recumbent ponies reputed to have been taken from the Old Summer Palace in 1860.

The jades had been collected by Fay Marx’s first husband Robin Marx and his father Hermann Marx, whose important collection of books, manuscripts and prints were sold by Sotheby’s in 1948. 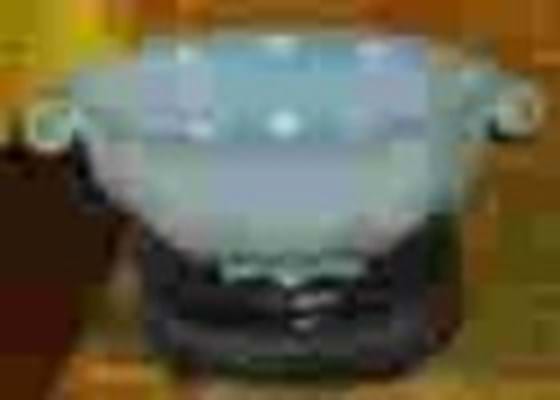 DC Dave Brecknock from Bedfordshire Police is working with the family, the insurance company and Mary Griffith- Thompson in the hope of recovering the missing items.

Griffith-Thompson said: “We are keen to publicise the fact that these important and distinctive jade items are still missing and to enlist the help of the jade collecting network and the art and antiques community as a whole in tracing their whereabouts. It would be fabulous if we could recover any, hopefully all, of these missing items and return them to Fay’s family.”

Anyone with information should contact Bedfordshire Police on 101 quoting crime reference number 40/39655/19.

Details of the other missing items not featured here are available on request from DC Brecknock.