The Lalique factory in Wingen-sur-Moder, in north eastern France, is celebrating 100 years in operation. An example of one of Lalique's new collection of vases in the factory.

He was also a successful jewellery designer.

Lalique moved his family to the Wingen-sur-Moder area in the early 1920s and opened the factory in 1922. 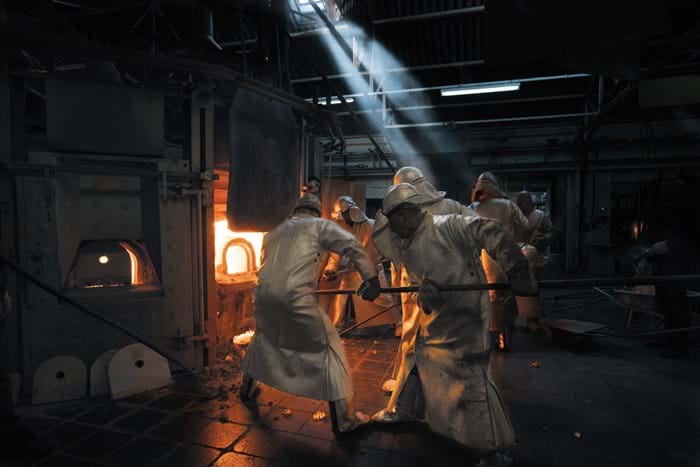 The Lalique factory in Wingen-sur-Moder, in north eastern France.

His former home nearby is now a hotel and restaurant and the French state-run Musee Lalique is in the same village.

Read more about Lalique items that have been bought and sold.