Leading a dedicated sale of works by LS Lowry, a painting believed to be the artist’s only picture relating to a rugby match set the highest price so far at an online-only auction at Christie's. 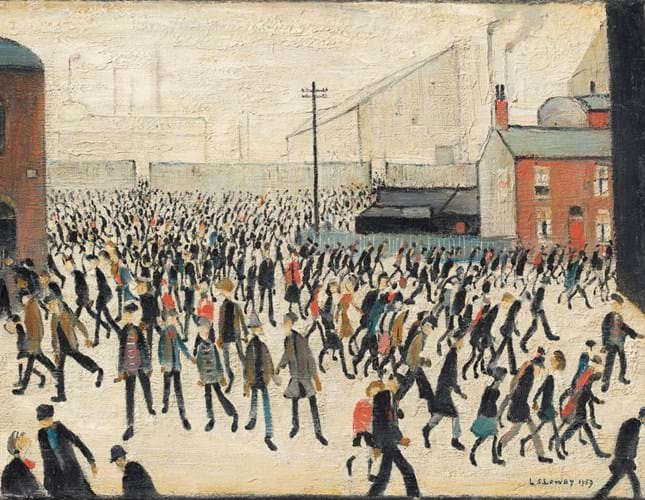 Coming from the Match dated from 1959 and shows the crowd exiting the Rochdale Hornets stadium following a game of rugby league. It was estimated at £500,000-800,000 but the combination of the attractive subject, identifiable location and large numbers of the artist’s trademark ‘matchstick’ figures ensured it generated strong competition.

It eventually sold for a hammer price of £1.7m (£2.05m including premium) – a remarkable price given the relatively small size of the work and the fact that the vendor had acquired it at Christie’s in November 2004 for £251,650 including premium.

The signed oil on canvas measured 12 x 16in (31 x 41cm), making it significantly smaller than many of Lowry’s industrial scenes and paintings of other sporting events. The sum fetched represented an eight-fold return over the 15-year period between sales.

The auction, which was titled ‘People Watching: The Art of LS Lowry’, ran online with bidding open from June 15 to July 2. Overall it raised a total of £4.6m with 15 of the 19 lots selling. From the same consignment as Coming from the Match and offered with the same estimate was Iron Works from 1941, a view of a sprawling industrial scene with the flooded River Irwell in Salford having left deep pools of water across the landscape. 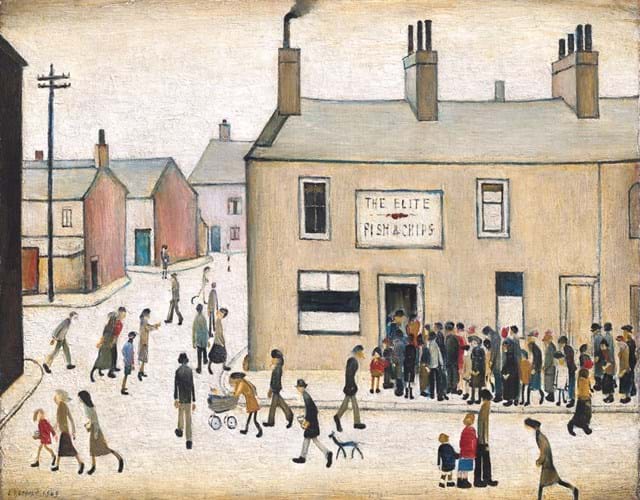