ATG’s selection of auction lots bought by internet bidders on thesaleroom.com from the period November 2-8, 2017. This includes both the highest prices over estimate and the top prices paid online. 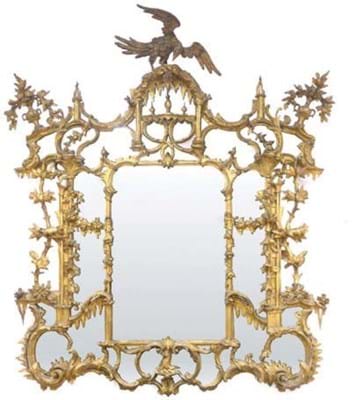 Meiji ivory okimono depicting a woman with baby in a papoose and two other children, signature to base, 10in (25cm). 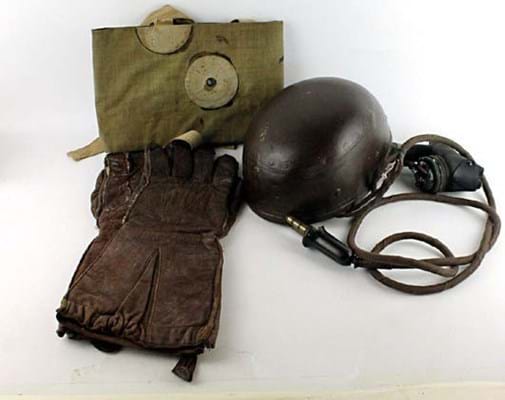 Source: Bid Barometer is a snapshot of sales on thesaleroom.com for November 2-8, 2017.