The price of gold jumped to a record high in the UK this week as precious metal markets across the world rose due to the current economic and political uncertainty. 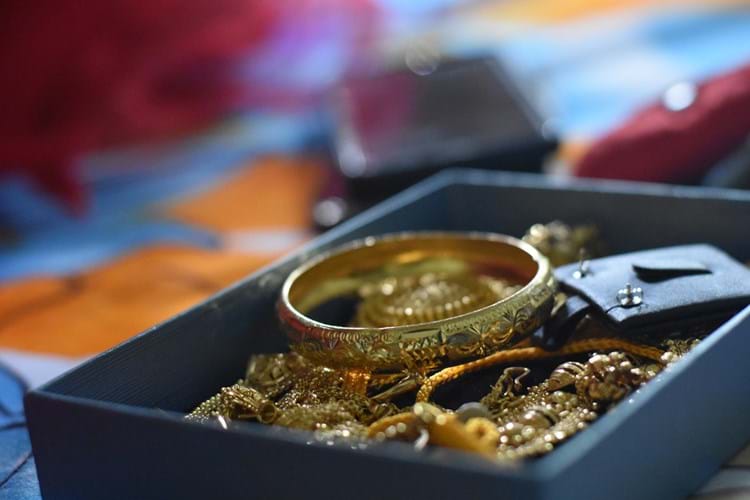 The price of scrap gold reached an all-time high in the UK this week. Photo: Syed Sajidul Islam via Commons Wikimedia.

The weakening dollar, coupled with concerns about the global economic outlook in the midst of a global pandemic, led investors to seek traditional safe havens, something which was exacerbated by increasing tensions in US-China relations.

Brighton-based precious metal dealer Michael Bloomstein was paying £17.59 per gram of 9-carat gold. He said that the higher scrap value meant objects such as Albert chains, brooches and watches, especially those with a higher carat, were being consigned in larger quantities and were now destined for the melting pot.

Silver has also spiked this week, reaching its highest level since March 2013.  Bloomstein was paying £15.76 per ounce for standard silver and said that almost all items being brought in, except light-weight antique silver, were heading for the furnace.

The latest rises surpassed a previous bounce two months ago when the gold fix rose to £1450.85 on May 18.

Bloomstein said: “Due to the effects of this terrible virus, world markets and financial institutions have been thrown into disarray with mass unemployment and many currency devaluations.

“In times like these people like to hold on to gold. Although, of course, it is not a cure, for hundreds of years people have found it useful for spreading risk as well as reducing stress and anxiety.”

Some analysts are predicting even further rises due to the continuing geopolitical tensions and the US Federal Reserve being likely to keep interest rates low, meaning the dollar may struggle to gain ground in the near future.

Despite the all-time high for gold, silver remains some way off its record level. It would still need to rise by another 55% to reach the high-point witnessed in April 2011 when the scrap value briefly touched over £25 an ounce and large quantities of silver items were scrapped as the price of the raw material far outstripped their value as antiques.