Chiswick Auctions is holding its second dedicated Urban Art sale in London on June 20. It will take place in the evening, following the Post War and Contemporary art sale held at the west London saleroom on the same day. 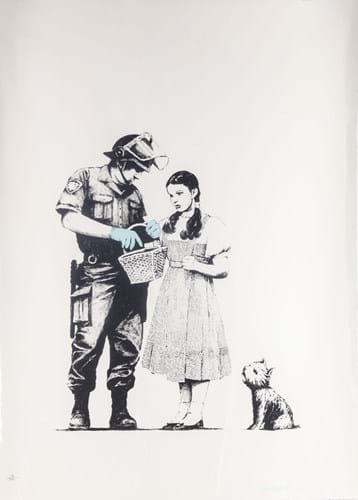 The auction house launched specialist sales in this category in January after noting some encouraging results for urban art as part of its 20th century, contemporary art and design auctions.

The January sale was led by head of department James Nurse and consultant Nick Clark and generated a hammer total of £250,000.