US retailer fined after seizure of illegally imported cultural property

A large high street chain in the US has been fined $3m in connection with the purchase and importing of a large number of ancient Iraqi artefacts. 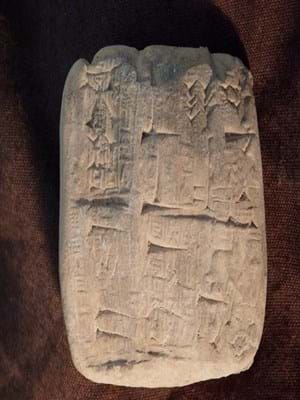 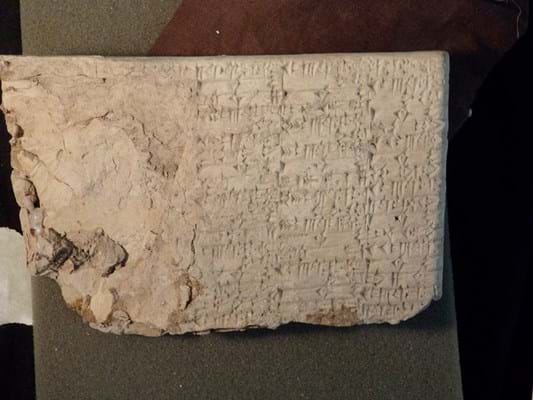 According to the United States Attorney’s Office, arts-and-crafts retailer Hobby Lobby agreed to purchase over 5500 items including cuneiform tablets, clay bullae and cylinder seals which had originated in the area of modern-day Iraq and were smuggled into the US through the United Arab Emirates (UAE) and Israel, contrary to federal law.

The documents filed in court revealed that Hobby Lobby began to assemble a collection of historically significant manuscripts, antiquities and other cultural materials in around 2009.

In July 2010 the company’s president and a consultant travelled to the UAE to inspect a large number of antiquities being offered for sale. In spite of receiving warnings from a cultural property law expert that such items carried a risk that they may have been looted from archaeological sites in Iraq, they went ahead with the transaction and wired payment to multiple bank accounts held in the names of different individuals rather than the dealer who purportedly owned the artefacts. An example of a clay bullae seized by the US Customs and Border Protection.

Hobby Lobby also consented to a UAE-based dealer shipping packages containing artefacts to three different corporate addresses in Oklahoma City, according to the court documents. Although they lacked the correct documentation and carried misleading labels, around 10 packages were shipped in this manner before the US Customs and Border Protection (CBP) intercepted a further series of shipments bearing labels falsely declaring that the artefacts’ country of origin was Turkey.

After surrendering the items and accepting responsibility for its conduct, Hobby Lobby has now agreed to introduce new purchasing procedures and consented to submitting quarterly reports to US authorities on any cultural property acquisitions for the next 18 months.

Acting United States Attorney for the Eastern District of New York Bridget M Rohde said: “American collectors and importers must ensure compliance with laws and regulations… If they do not, and shippers use false declarations to try to clandestinely enter property into the US, the Attorney’s Office and our law enforcement partners will discover the deceit and seize the property.”