London menswear specialist Oliver Brown has been boosted by sales of antique and vintage top hats ahead of racing and society event Royal Ascot which begins today. The race event organisers issue a style guide and implement a strict formal dress code for those visiting the Royal Enclosure, which includes top hats for men.

Oliver Brown, which rents out and sells formal menswear, sources its antique silk top hats from around the world. These silk versions, which it sells for in excess of £500, are rarer due to the demise of commercial production following the closure of a factory in Lyon in the 1960s that had produced the fabric. 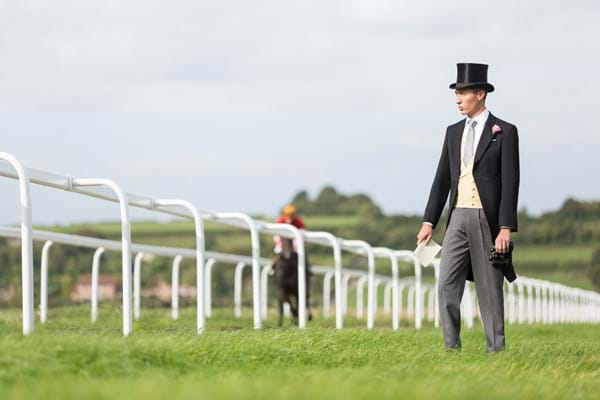 Oliver Brown owner Kristian Ferner Robson said sales have grown 33% in the four weeks in the run-up to Royal Ascot, compared with the same period a year ago.

The company recently doubled the space of its Lower Sloane Street store in London on the back of strong demand.

Ferner Robson said: “Earlier this year we were announced as an official licensee to Royal Ascot, which has further strengthened our affiliation with the racing world and played a vital role in the increase in sales we have experienced over the last quarter.”