The collection of medals awarded to Ernest Shackleton, the most decorated of the Polar explorers, excelled at a recent Christie’s South Kensington sale. 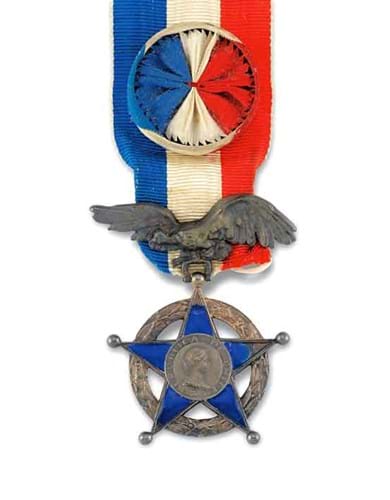 The Chilean Order of Merit presented to Ernest Shackleton in 1916 which sold for £60,000 at Christie’s South Kensignton.

Passed down by descent, the 12-lot group totalled £472,000 on October 8 with every item sold for a multiple-estimate sum.

Meanwhile, this Chilean Order of Merit, which was presented to Shackleton after he and his rescued men arrived in Punta Arenas on the Yelcho in 1916, fetched £60,000.