The UK government has confirmed to ATG that it has “no plans to make changes to either the rates of Artist’s Resale Right that are applied or how the levy operates” following the post-Brexit trade deal agreed with the EU. 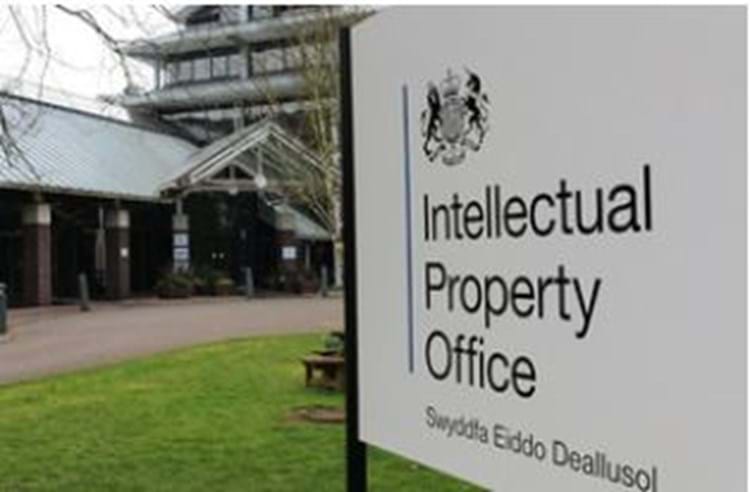 The Intellectual Property Office oversees the Artist’s Resale Right in the UK.

As reported in ATG No 2476, the text of the agreement includes clauses relating to the resale levy in which both the EU and UK have committed to continuing ARR as part of maintaining a level playing field between their marketplaces.

These commit the UK to maintaining a resale right of some form. In theory, however, the government could make changes to the percentages and thresholds as well as how the levy is applied.

Although the UK government under Labour opposed the introduction of ARR when it was brought in under an EU directive in 2006, the current government’s approach is likely to disappoint some art market Brexiteers who hoped the UK could change or even abolish the levy after leaving the EU.

ARR in the UK falls under the remit of the Intellectual Property Office (IPO). When asked why the UK government agreed to retain ARR in the Brexit deal, an IPO spokesperson said: “Since its implementation in 2006, ARR has become a valued source of income for artists and the government has no plans to revoke it.

“The Berne Convention sets out certain obligations for and between countries that offer ARR and the UK fully intends to continue complying with its international obligations relating to ARR following its departure from the EU.

“As well as the UK-EU trade and cooperation agreement, ARR features in a number of the UK’s other trade agreements.”

Lawyer Simon Stokes, partner at Blake Morgan LLP and author of Artist’s Resale Right: A Guide to Law and Practice, thought one sensible and easy change would be to change the currency applicable for the thresholds so they are calculated in pounds rather than euros. However, the IPO spokesperson added: “Under UK law, the calculation of ARR royalties is set out in euros.

“Updating this calculation to GBP would therefore require a legislative change. There are no immediate plans to do this, particularly given the premium on parliamentary time at present. However, we would not rule this out as an option in the future.”