MADAM – As a long-term collector of antiques, as well as a student of the auction scene and an active participant in the ongoing debate on the ivory ban, I thought that it might be helpful to bring readers up-to-date in respect of approaches I have made in recent months to Defra’s Ivory Policy Team. 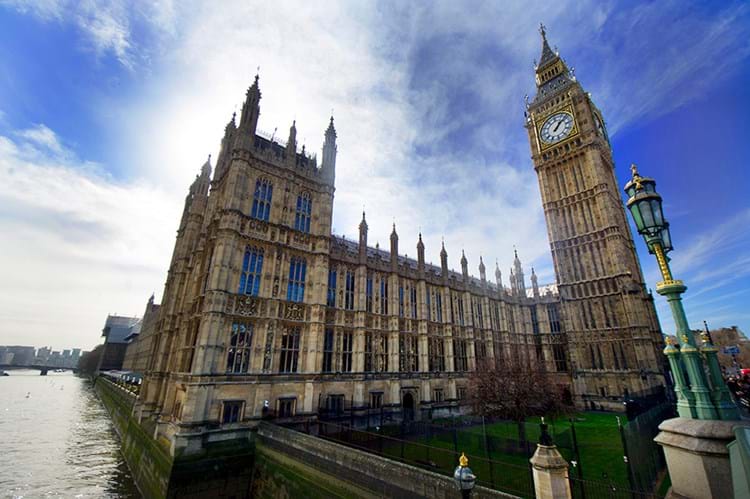 The ivory bill that introduced a near-total ban on the trade in ivory became an Act of Parliament in December 2018 and will become law later in 2019.

Since my personal view – that banning all trade in post-1900 ivory is more sensible and practical than trying to police the proposed ‘10% ivory in an object’ rule – appears to have fallen by the wayside, I have concentrated on just two issues, repeatedly asking:

1. What exactly is the justification for the Government’s refusal to establish a compensation scheme, given the reprehensible, retrospective legislation, meaning collectors and dealers will shortly be – with very minor exceptions – owners of valueless antique ivory objects, which could previously be legally traded, and which were of material value?

2. Can you now belatedly provide the list of specialists and experts, whom one can now approach to show one’s ivory objects in order to determine whether or not they are of “outstandingly high artistic, cultural or historical value, and are the rarest and most important examples of their type”?

With regard to compensation, Defra replied: “The Government also considered whether the impact was sufficiently mitigated by (1) exemptions and (2) a transition period (the period between Royal Assent and the ban coming into force). The Government weighed the public interest, against the impact on private interests, and decided against the establishment of a compensation scheme.”

On the second question, Defra said: “We will prescribe a number of eminent cultural institutions which possess the necessary knowledge and expertise to provide the Secretary of State with advice on applications for exemption certificates under Section 2. Many of these institutions already provide independent advice to government. A full list will be set out in regulations in due course.”

The answer was completed with: “I hope you understand that the Department has a duty to ensure its resources are being used in an effective and productive manner. We are unable to reply to follow-up correspondence unless new points are raised.”

In my view, merely stating something is in the public interest is not a sufficient justification for denying compensation.

I should point out that these responses from Defra were only the most recent, the previous ones being either even less informative, or non-existent, suggesting to me a certain reluctance to answer at all, let alone openly, helpfully and transparently.

In respect of the second question to Defra, they have again succeeded in avoiding a direct answer. A proper response is required.

If the point of the transition period is to allow owners to sell their objects before the legislation comes into force, then both the seller and the buyer should know for certain whether an item qualifies for an exemption, because this status will mean it is either worth something or nothing at all.

As there is no way of knowing this, because the list of specialists and experts is not yet available, the transition period does not adequately replace the lack of compensation for the loss in value of soon-to-be unsaleable items.

This simply will not do. If Defra genuinely wishes to “ensure its resources are being used in an effective and productive manner”, I would respectfully suggest that it provides us with the list of relevant specialists and experts at ‘eminent cultural institutions’ well ahead of this absurd law taking effect, preferably now.