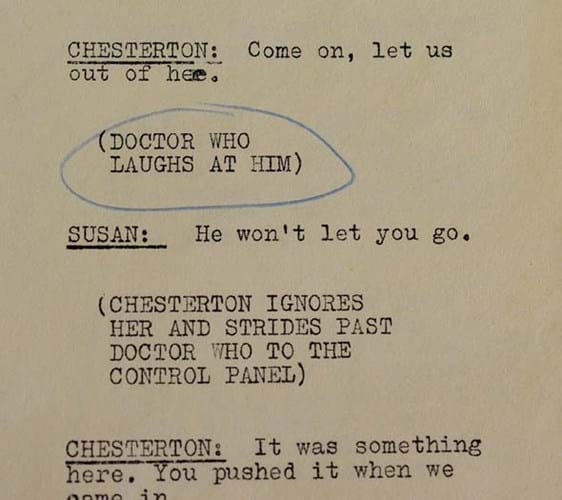 It took me a while to realise that Carole Ann Ford and Susan Foreman were one and the same, the former being the actress and the latter her character. And poor William Russell wasn’t named at all.

Did I pass your Whovian test?

Mozart and a little lute magic at Sotheby's