Though their output was dwarfed by their male counterparts, talented 20th century Irish female artists pack a punch in the saleroom when their art does appear at auction. 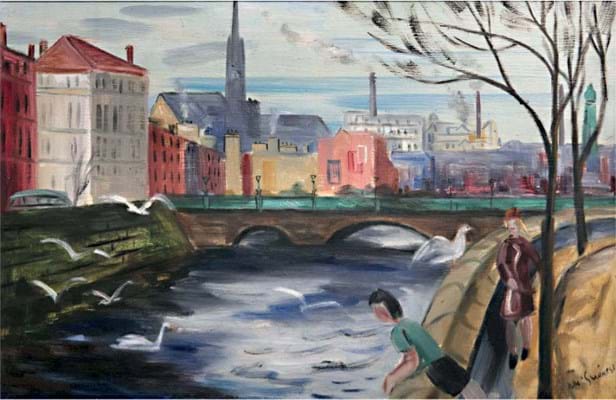 The County Derry-born painter was a key player in the modern movement in Ireland, her bold compositions and confident use of colour strongly influenced by her time in Paris.

Like McGuiness, Jellett drew a lot from her experience in Paris, particularly her encounter with Cubism through the French painter André Lhote.

At Whyte’s, the stand-out entry was a small Impressionistic-style work by Grace Henry (1868-1953), Paul Henry’s first wife who was born in Scotland but spent a large part of her painting career in Ireland.

Saleroom selection: three artworks under £1000 including a work by Moira Beaty