The Louvre museum in Paris is hoping to raise more than £8m to buy a jewel-encrusted Book of Hours. 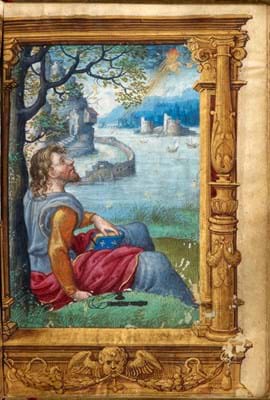 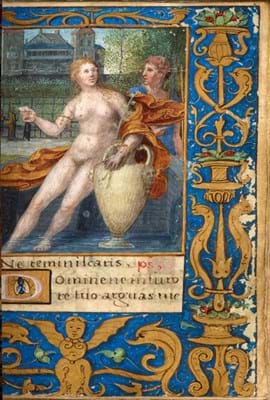 The prayer book, made in 1532 for the French king Francis I, has been in the UK since the 18th century and was the subject of an export bar by the UK government last year.

However the £8m asking price for the manuscript, which contains 20 religious images, was not matched and the temporary export bar was lifted.

The Louvre received a pledge from luxury group LVMH to fund half the purchase price and the museum hopes to raise the rest through a crowdfunding campaign. The book is being sold by SJ Phillips and is believed to have been bought by the late Martin Norton, who previously ran the dealership and is owned by the company.

At the time of the export bar Peter Barber, a member of the Reviewing Committee on the Export of Works of Art and Objects of Cultural Interest (RCEWA), said: “This magnificently illuminated and perfectly preserved prayer book, its gold cover glittering with precious stones… is a unique survivor of the luxurious books combining Flemish, French and Italian elements that typified the Renaissance culture of the court of François Ier of France.”