Vauxhall vintage gets into gear 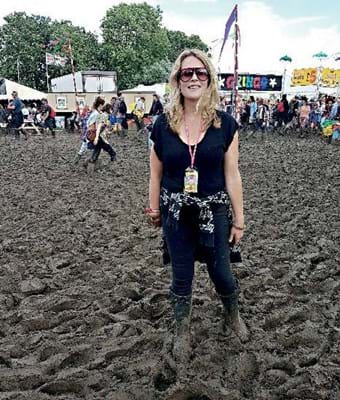 FOLLOWING hot on the heels of Damien Hirst, a group of vintage dealers are moving into a south London enclave on the up.

To Vauxhall, to be precise, where Hirst has opened a gallery and restaurant, which gives you a clue to some of the cultural leanings in the area.

Sunday, March 12, will see the first of Knight’s monthly markets under the banner Vintage Vauxhall to be held in The Workshop* on Albert Embankment, the former fire engine workshops of the London Fire Brigade.

The hipster community with its vintage emporia and gourmet burgers was recently memorably described last year as “the canaries in the coal mine of gentrification”.

Graphic designer Knight takes up the story: “I have been looking to expand the market and am always on the lookout for interesting venues. The Workshop is perfect. It’s under cover, with parking and south Londoners are crying out for a good new market south of the river. Plus the building isn’t too dissimilar in terms of its grandeur to Green Park station here in Bath.”

Knight has already signed up 15 stallholders from the Bath event for the 70-standholder space and is greatly encouraged by the feedback from traders, including those from London and Brighton who have stood at Bath and are keen to stand at Vintage Vauxhall.

She will run the market with BathVA Markets manager John Hugo.

Knight says: “I love market day. I take great pleasure in seeing the day come together after weeks of planning, seeing the effort traders put in to making their stalls look fantastic with incredible stock. Plus it’s very important for me to be there on market day to talk to the traders, take photos, make sure everyone is happy.”

Pending a new dedicated website, Knight can be contacted for more information on Vintage Vauxhall via the BathVA Markets site below or on 07723 611249.

* The redevelopment for Lambeth council by the U + I Group of the old London Fire Brigade HQ building on the Albert Embankment, including a new London Fire Brigade Museum, was announced in March 2016. Work is expected to start in around two years, the brigade said in December.

The Workshop website states that this is a temporary community and events space at the building, which also houses a pop-up brigade museum for now.