Poster sales at fairs: because they’re Werth it

KIKI Werth, the London poster specialist, started dealing in collectables in Camden Passage in the 1970s, trading in Art Nouveau and illustrator postcards. She deals in British posters, London Underground, airline and shipping, war and politics. 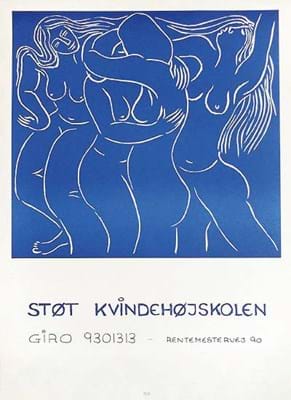 Werth stands at the annual Works on Paper Fair in London and will be exhibiting at the Midcentury Modern Fair at Dulwich College on Sunday, March 19.

“I went buying in Paris every few weeks and started picking up Art Nouveau posters, particularly by Alphonse Mucha,” she says. “When British railway posters started appearing in sales in London I began to buy them too.

“At the end of the 1970s I bought a huge collection of hundreds of LMS [London Midland and Scottish Railway] 1923 posters from a private collection. When I was unable to sell them here, I took them to New York where I had more success. And that is how I became a poster dealer.”