The most popular stories on this website over the last week included a new online antiques quiz show led by dealer David Harper. Barnard Castle antiques dealer David Harper and Ripon auction house Elstob & Elstob are calling on dealers, collectors and antique enthusiasts to join them as contestants for a new quiz.

2) Jade thieves ordered to pay back proceeds of auction sales 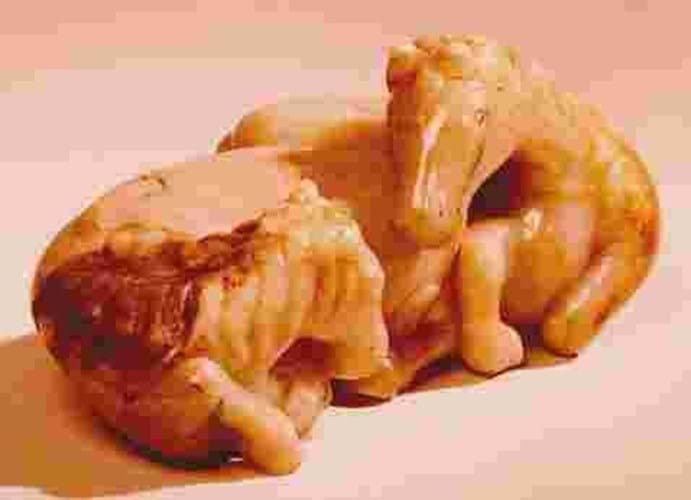 Among the items still missing from the collection of the late Fay Marx is this 10½in (27cm) important Ming grey jade group of two recumbent Mongolian ponies. Please note the available image does not accurately portray the colour of this jade.

A man, who along with his father, stole valuable Chinese works of art from the home of an elderly Bedfordshire widow has been asked to pay back more than £200,000. Among the upcoming lots to watch was this c.1830 brooch commemorating Halley’s Comet.