The most popular stories on this website over the last week included news of a private collection of Tudor, Stuart and early Georgian material being recently rediscovered by the owner’s family.

The major draw in a recent Newbury auction was a private collection of Tudor, Stuart and early Georgian material assembled in the 19th and early 20th century. Stored away in the 1920s, it was recently rediscovered by the owner’s family. Auctionet, the online auction platform, has bought Lawrences Auctioneers in Somerset but the team at the Crewkerne firm will remain in place. 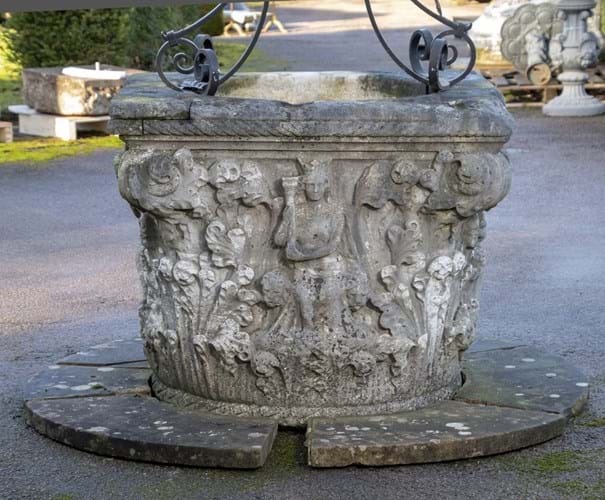 A work described as a ‘missing painting’ by the great Venetian master Titian (c.1485-1576), which was once owned by a succession of European royalty, has emerged for sale at Austrian auction house Dorotheum. The Penitent Magdalen by Titian – estimate €1m-1.5m at Dorotheum.

With more than 16,000 works on display, 'Art Treasures of Great Britain', held in a temporary iron-and-glass structure built in the Old Trafford area of Manchester in 1857, remains the largest art exhibition to be held in the UK.

This list is based on unique users for individual news stories over the period March 31-April 6, 2022.