Sotheby’s has announced that it will offer a group of Old Master paintings from the collection of Juan Manuel Grasset later this year. 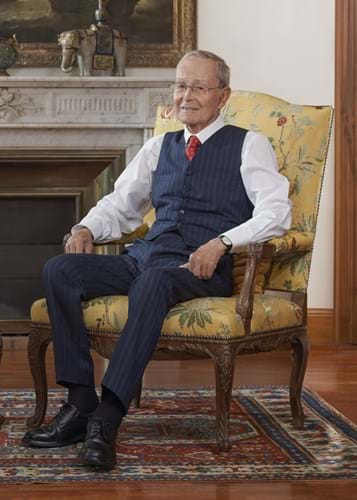 Juan Manuel Grasset began focusing on Dutch and Flemish paintings when he attended an art auction in London aged 40.

Grasset (1927-2020) came from a Spanish family that made a fortune in civil engineering and commercial development. He began collecting in the 1960s and was among the first private collectors to buy directly at auction – at that time when salerooms were almost exclusively the preserve of seasoned art dealers.

The works on offer at Sotheby’s Old Masters evening sale in December include a Canaletto view of The Grand Canal and a series of Dutch and Flemish paintings which prominently feature still lifes which were at the heart of his collection.

Further works from the consignment will appear at subsequent Sotheby’s sales in London and New York.

Grasset was largely self-taught in the field of art history, although he grew up around paintings by the likes of El Greco that his mother’s family owned and was taken to Madrid’s Prado museum as a child to see works by Spanish Masters.

He acquired most of the works in his collection from European auctions. Co-Chairman of Sotheby’s global Old Master paintings department Alex Bell said: “I first met Juan Manuel Grasset in our saleroom 35 years ago. In a field still dominated by art professionals, private collectors made up a minority of the buyers at the time. But Mr Grasset was part of a pioneering band who had realised that they could buy great works directly at auction.

“It became clear to me very quickly that Juan Manuel had an extremely good eye and knew the market better than anyone else. He was a quietly passionate collector who knew his pictures inside out, lived with them and enjoyed them every day, and loved discussing them with like-minded people.” 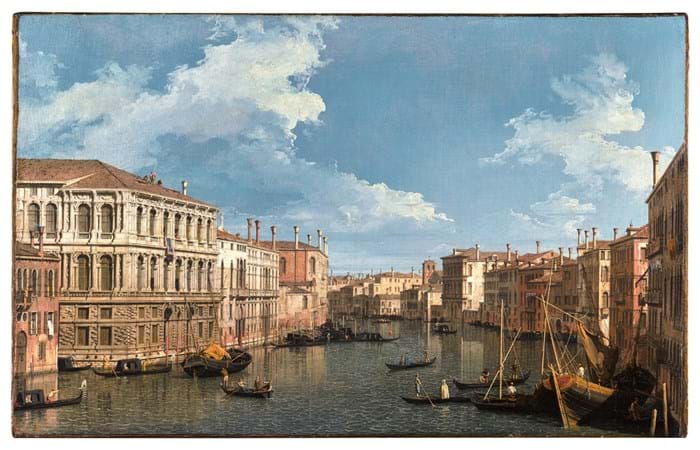 The Grand Canal, Venice, looking northwest, with the Palazzo Pesaro, the Palazzo Foscarini and the pinnacle of S. Stae on the left and the Palazzo Vendramin-Calergi… by Giovanni Antonio Canal, called Canaletto. One of the works from the Grasset collection, it is estimated at £3m-5m at Sotheby’s.

The view of the Grand Canal in Venice by Canaletto (1697-1768) was described by Sotheby’s as Grasset’s “most significant acquisition”. He acquired it towards the end of his period of collecting and its provenance could be traded back to its original commission by the 1st Duke of Kent in the 1730s.

Dating from the artist’s ‘prime’ period, it was one of 24 paintings by Canaletto selected by his principal patron Consul Joseph Smith to be engraved for the famous series of views by Antonio Visentini, published in 1742. Its estimate at Sotheby’s is £3m-5m. One of the leading still lifes in the sale is Still life of flowers in a glass vase in a stone niche by Jan Davidsz. de Heem (c.1606-1683). An elegant, richly coloured and impressively detailed floral study, it is a rare example of a small scale panel by the artist of which only a small number remain in private hands today. It is estimated at £1m-1.5m.

An earlier example of the still life genre is a painting of tulips and an apothecary's rose by Osias Beert the Elder (c.1580-1624). Regarded as a pioneer of still life painting, the artist created luminescent surfaces built up through layers of meticulous glazing. The complex composition of this example features four flower arrangements with imported flowers such as anemones and fritillaries alongside simple domestic garden flowers.