Not a Lot of People Know That: Sir Michael Caine auction comes to Bonhams

A Rolex wristwatch, spectacles, a director’s chair, film posters and artwork owned by Sir Michael Caine are among the items to be offered at Bonhams. Sir Michael Caine: The Personal Collection sale takes place on March 2 and has been put together as Caine and his wife are downsizing. A selection of items from the Sir Michael Caine collection, including ‘Les Amoureux dans l'arbre’ by Marc Chagall which has an estimate £30,000-50,000.

Caine said: “It's going to be quite a wrench to part with so many treasured parts of my life and career, but it's the right time to be moving on. I hope these mementoes will give their new owners as much pleasure as they have given us.” 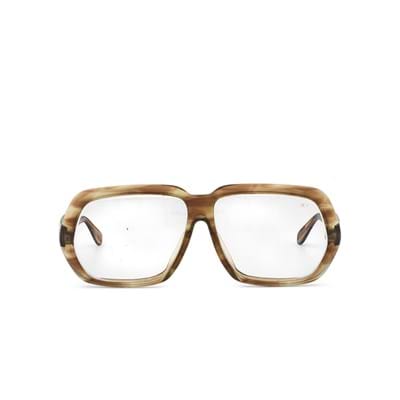 Bonhams described Caine as a “cinema legend internationally and a national treasure in the UK” with his six-decade career including the “era-defining Alfie to classic films such as Get Carter, Zulu and Educating Rita and Oscar-winning performances in Hannah and Her Sisters and The Cider House Rules to Batman's unflappable butler, Alfred”. 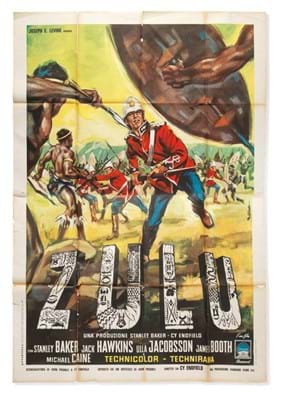 This Lincoln Townley (b.1972) portrait of Sir Michael Caine is estimated at £10,000-15,000. Proceeds of this sale will go to the NSPCC and Bonhams will waive its vendor's commission.