The most popular stories on this website over the last week included news of the finest-known example of a New England shilling found in a sweet tin.

The finest-known example of a New England shilling sold at Morton & Eden in London. The shilling sold at Morton & Eden was found in a collection stored in an old Barker & Dobson sweet tin.

Five drawings by artist Dame Laura Knight (1877-1970) were stolen from outside a home near Woodbridge in Suffolk. One of the five missing drawings by Dame Laura Knight.

Police are appealing for information following a theft of more than 400 pieces of jewellery, coins and watches from Adam Partridge Auctioneers. Art and antiques dealers were temporarily banned from sending items to certain European countries after a botched list was published by the Royal Mail. ATG’s weekly selection of items that caught bidders’ eyes included an Aynsley coffee set that drew demand from the Far East and made over 15-times estimate in Norfolk. 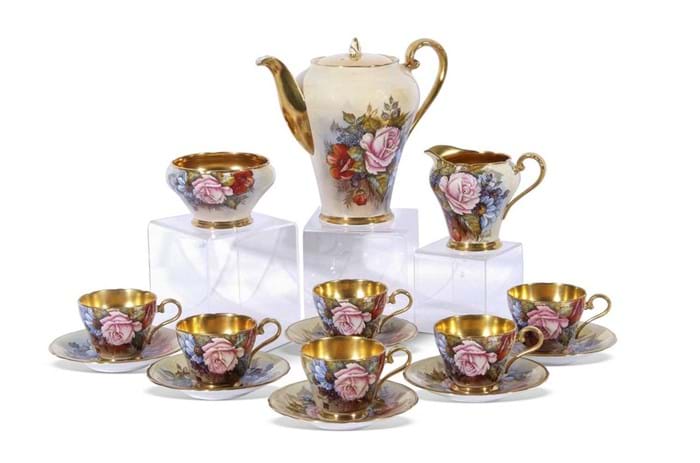 This list is based on unique users for individual news stories over the period December 2-8, 2021.