The latest update on auction house moves including at Dawsons, Auction Antiques and Heritage Auctions. Dawsons in Maidenhead and London has appointed James Lees as a general valuer.

He was previously at Holloway’s in Oxfordshire, where he worked for almost 20 years. Last year Holloway’s closed and its assets were purchased by Hansons.

Dawsons has also announced it is holding its first dedicated Jewellery, Watches & Silver auction, led by Dawsons’ head of jewellery Rachel Hutchinson. The sale will be held monthly with the first planned for March 11. Pippa Page joined recently as a specialist in the areas of model automotive, toys, comics, 20th century collectables and film. She also works as a photographer, researcher, cataloguer and customer liaison.

The auction house shares the site of The Antique Village, and both are owned by dealers Ian Rosher and Clive London. Profiles in History founder Joseph Maddalena has joined US auction house Heritage and his company has been taken on by the Dallas firm.

Maddalena founded Hollywood memorabilia and popular culture specialist Profiles in History in 1985. Its employees will join Heritage and Maddalena has become executive vice president. The company name will now cease.

Maddalena, born into a family of antiques dealers in Rhode Island, will be based at Heritage’s headquarters in Dallas. However he will also “maintain an active presence in California” where Profiles in History staff are based. 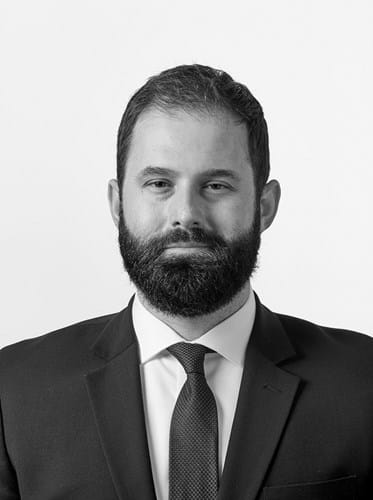 US auction house Hindman has announced the appointment of experienced antiquities expert Jacob Coley as director and senior specialist of the Antiquities Department.

As part of the role, he aims to “expand sales to include a broader range of ancient and ethnographic art”.

Coley brings nearly a decade of art industry experience to his role at Hindman. Previously managing director of the Ancient Art Department at Colnaghi, Coley helped to establish the department, and reintroduced the firm to the US by launching Colnaghi New York in 2017.

Prior to Colnaghi, he was a member of The Metropolitan Museum of Art’s Greek and Roman Art Department where he aided in securing numerous acquisitions and departmental loans.

He also assisted in the preparation of major exhibitions such as Pergamon and the Hellenistic Kingdoms of the Ancient World (2016), Ennion: Master of Roman Glass (2015) and The Roman Mosaic from Lod, Israel (2011). Cruz worked at Holland & Holland for more than two decades before setting up a retail gun shop with then colleague Robert Pearson in Martha’s Vineyard, Massachusetts. He now joins Morphy on a full-time basis representing the company at firearms shows, liaising with potential consignors and cataloguing.