New and returning faces across the auction world in the UK, Hong Kong and US. Alexander Klabin will be executive chairman of Sotheby’s Financial Services.

Klabin, who previously attempted to buy Sotheby’s with a group of institutional investors, has acquired a minority stake in the auction house and will become executive chairman of Sotheby’s Financial Services.

He will be responsible for leading the group to “modernise its underwriting processes, improve its access to capital markets, and develop innovative financing solutions”.

Charles F Stewart, Sotheby’s CEO, said: “Alex shares our vision of expanding the financing solutions we can offer to our clients and leveraging technology more effectively to develop new financial products for collectors.”

Bonhams has promoted Leslie Roskind (above) to head of jewellery in Hong Kong. From October 12, she will lead Bonhams’ team of jewellery specialists in the region on business getting and selling strategies, as well as working with the wider global jewellery team on all sales and projects.

She was previously senior specialist for the jewellery department at Bonhams New York. She has also worked at jeweller Fred Leighton and at Christie’s in New York, Los Angeles and Geneva.

The next Hong Kong Jewels and Jadeite sale is scheduled to take place in late November this year. Oliver said: “I was delighted to receive an invitation from George Kingham to join him and his highly-motivated team at K&O. From the lovely setting of the Cotswolds, they have established a strong presence in presenting 20th century decorative arts at auction.” Bamfords Auctioneers in Derby has hired Sean Devitt to head up its toy and juvenalia department. He previously worked at the firm between 2008-15. He most recently worked at car dealership AvailableCar.

Devitt said: “It is such an exciting time for the auction industry especially with the demand of internet-driven auctions. We are opening the opportunity for both local and international buyers and vendors.” 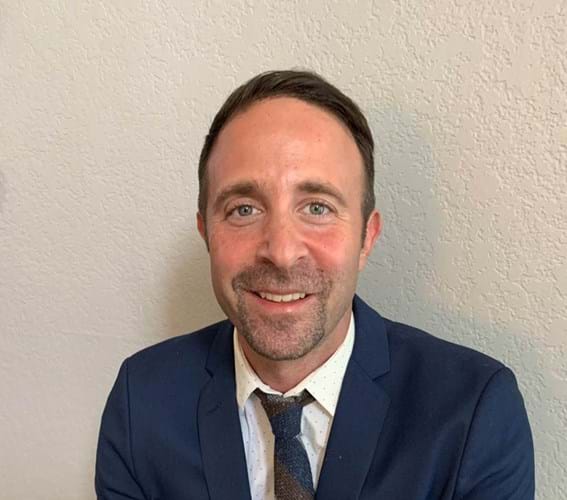 Tauber is a physician who works in the field of addiction medicine. However he is also a lifelong antiques fan and he and his fiancée own and operate an antiques store. Tauber said: “Most people would look at a doctor who wanted to work for an auction house like they were crazy, but Dan [Morphy] totally got it.”

Dan Morphy added: “Josh Tauber is not only extremely knowledgeable about Tiffany Studios productions, he also has a special interest in the more-obscure makers such as Suess, Bigelow & Kennard and Duffner & Kimberly. We know he’s going to be a great asset to our Decorative Arts Division and couldn’t be more pleased that he agreed to join us.”

Morphy’s is currently accepting consignments for a December 9-10 fine and decorative arts auction.