Dawn Ades OBE, Jonathan Ashley-Smith and Rebecca Salter RA are the first recipients of the West Dean College of Arts and Conservation fellowships. Each was chosen for his or her support of the college and high profile in their respective fields.

Ades was awarded the OBE in 2002 for her services to art history and has been instrumental in staging major exhibitions during her career. In 2004 she organised the centenary Salvador Dali show in Venice and Philadelphia.

A teacher, researcher and consultant in the field of cultural heritage risk, Ashley-Smith studied chemistry and was the head of conservation at the Victoria and Albert Museum from 1977-2002.  He recently worked on the damage and risk assessment module of the EC research project Climate for Culture.

Salter is a British abstract artist who has worked with ceramics, paint and printmaking. She is currently keeper of the school at the RA, one of the institution’s four governing officers. 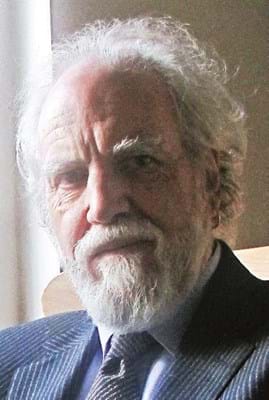 The fellowships were presented alongside awards for graduating students. The list of 26 awards and their recipients is below.