The most popular stories on this website over the last week included news of the announcement of what promises to be the biggest house contents sale of the year and the largest by a UK regional auction house for more than a decade.

Duke’s of Dorchester has announced what promises to be the biggest house contents sale of the year and the largest by a UK regional auction house for more than a decade. One of the rooms at Athelhampton including a Charles II japanned cabinet on stand exhibited in the 'Treasure Houses of Britain' exhibition at the National Gallery of Art, Washington DC, in 1984. 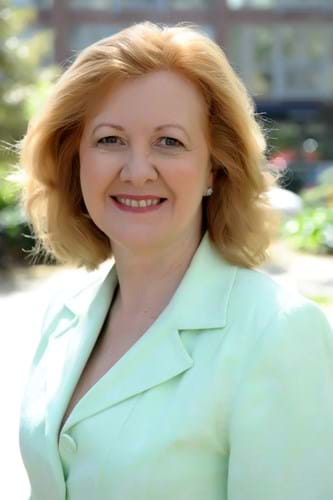 Six-hundred rare books, manuscripts and prints which were lost or stolen from a German library during the Second World War have been returned after they were consigned to Sotheby’s. A Book of Hours dating to c.1460-70 from the southern Netherlands, possibly Bruges, that has been restored to The University and Regional Library of Bonn.

An extraordinary George I burr walnut bureau bookcase was bought for £120,000 when Duke’s of Dorchester sold the contents of Moigne Combe earlier this month. Harold Wilson (1916-95) was Britain’s prime minister not once, but twice and was the man who offered Britain its first referendum on membership of the then European Community and the Common Market. Now, his collection of pipes, passports, paintings and personal papers is coming to auction. Harold Wilson (1916-95). The Harold and Mary Wilson Collection is to be offered at Hansons in May.

This list is based on unique users for individual news stories over the period April 11-17, 2019.