The evening sale of 19th and 20th century art from the collection of the David and Peggy Rockefeller collection posted a record for any single-owner auction. 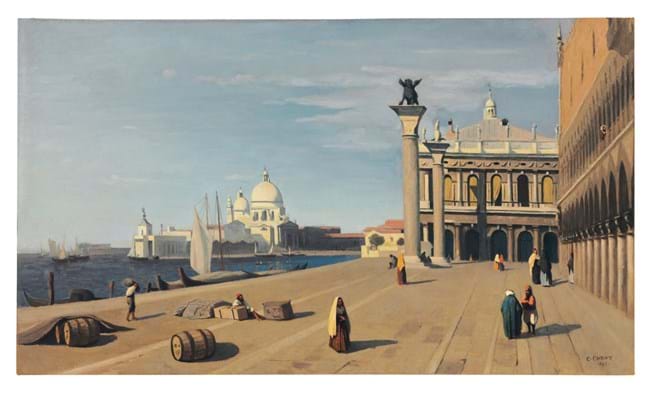 The auction was led by a Pablo Picasso Rose Period painting from 1905 which had earlier provenance to the Gertrude Stein’s collection. Fillette à la corbeille fleurie sold to a phone buyer at $115m (£84.7m) including premium, the second highest price for a work by the artist.

Competition also came for a 1923 reclining nude by Henri Matisse that was painted in Nice in 1923. It had previously hung in the living room of the Rockefellers’ Hudson Pines residence in Westchester County.

Also setting an artist record was a prime example from Claude Monet’s waterlilies series. Nymphéas en fleur from c.1914-1917 drew multiple bids before it was knocked down to a phone buyer, believed to be from Asia. The price including premium was $84.7m (£62.4m).

The auction of the Rockefeller collection continues over the next two days with further auctions dedicated to ‘The Art of the Americas’, English and European furniture, decorative arts and ceramics. A further 650 lots are featured in the online sale which is organised into eight collecting themes.