The Bath Decorative Fair kicked off this year to a larger crowd than ever before on its opening trade day Thursday. Crowds of buyers thronged to the opening day of Bath Decorative Antiques Fair for the trade day on Thursday.

Organiser Sue Ede reported that the queue at the door of Bath Pavilion when the event opened was the biggest the fair has ever had, snaking around the building, through the parking lot and up to the road.

Bath Decorative is an annual event, hosting 43 exhibitors at the current edition which closes Sunday. After Thursday, the fair opens to the public for days which are generally quieter though sales continue.

Het Archief, a first time exhibitor from Belgium, told ATG on Friday: “Yesterday was a rush with everyone from the trade trying to get a scoop.

“Today is quieter, everyone is taking their time to decide, but it’s got a good vibe.”

Among the visitors on the fair’s opening day was US Antique Young Gun of the Year Margaret Schwartz, buying for her Connecticut shop The Summer House. She confessed that she had done some of the best shopping of her three-week European tour at Bath Decorative, sourcing a marble-top cocktail table among other items.

For many years the fair, which was founded in 1989, was essentially a trade fair. These days it’s pitched to a wider audience and gets in industry insiders to dole out top tips for buyers.

This year the fair features two tours, one conducted by Judith Miller on Friday, and the other, which takes place on Sunday, by Antiques Young Guns chairman Edd Thomas of Edd in the Clouds.

Both tours explore the appeal of antiques for the modern buyer. Miller emphasised the value of the story behind objects, and Thomas, who arrived on Friday to do some pre-tour research (and maybe do some buying of his own), said he would encourage visitors to mix and match time periods when buying for their homes. The Bath Decorative Fair was founded in 1989, essentially a trade fair, but has now grown to attract a wider audience.

Bath remains popular for the mix of objects it features, pitched to appeal both to decorators and academic collectors. Pieces of mid-20th century design, Swedish painted furniture, French faux bamboo and lacquer furniture sit side by side with Wedgewood porcelain, lithographs, Regency furniture, and oil paintings.

“I’ve been doing this fair off and on for nearly a quarter of a century,” says Geoffrey Breeze of Off the Wall Antiques. “It’s one of the best at what it does.” 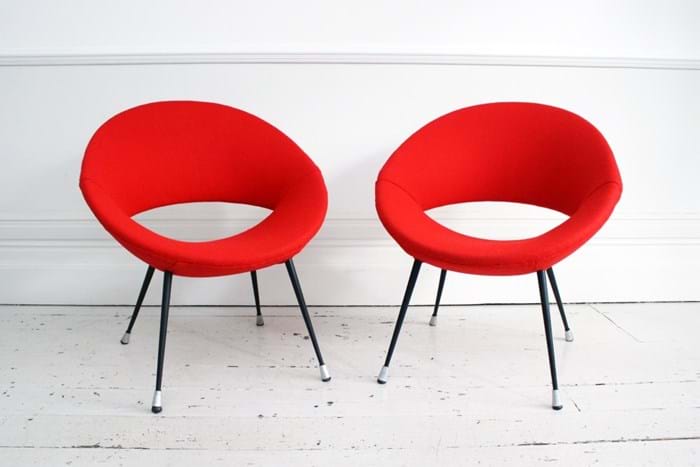