More than 60 works from the Frank Cohen Collection are set to be exhibited at Fortnum & Mason’s Mayfair location this autumn. 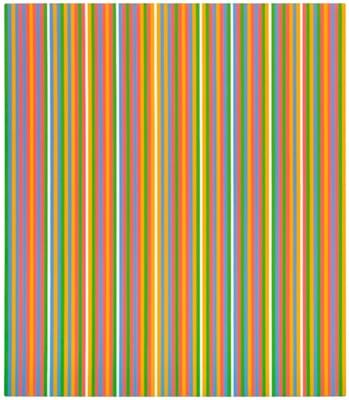 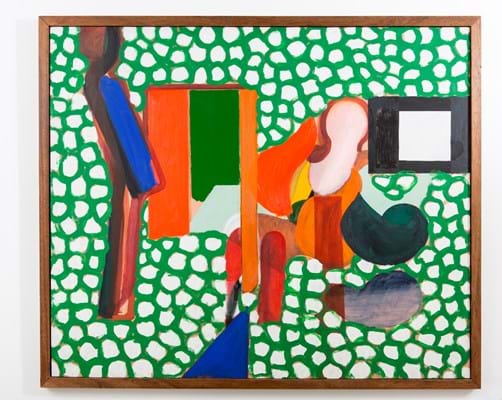 “I am very pleased that new audiences will have the opportunity to see works from my collection in such a wonderful setting,” said Cohen, whose collection has appeared previously at Chatsworth and Dairy Art Centre in Bloomsbury, which he co-founded in 2013.

In a statement to ATG, Fortnum’s said that they hope to attract the attention of their regular customers and art lovers with the exhibition: “At a time when the art establishment descends on London, it is a fantastic opportunity to celebrate modern British art and artists.”

The exhibition is curated by Robert Upstone, former director of Modern British art at Fine Art Society and former curator at Tate Britain.

Works will appear throughout the shop, from Tracey Emin in the storefront windows to a David Bomberg in the fourth floor staircase.

It is the first collaboration between the collector and the department store, “But we hope not the last,” a representative of Fortnum’s added.