Death of "The Greatest" prompts consignments of memorabilia to auction

A collection of Muhammad Ali memorabilia is being sold in a Dallas saleroom following an outpouring of related consignments from the public in light of the boxer’s death. 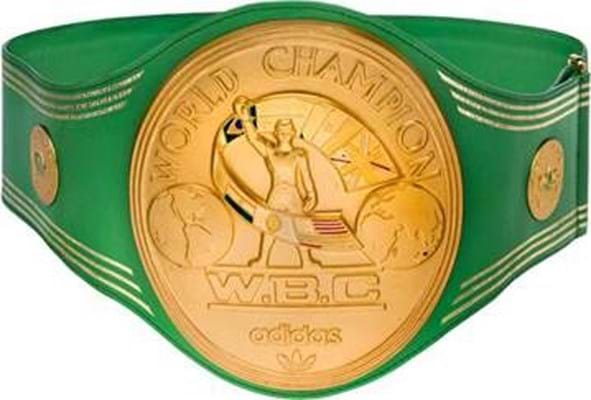 Among the items available at Heritage Auctions’ ongoing online sale are Ali’s boxing trunks and the WBC Heavyweight Championship belt. The celebrated boxer wore the trunks during his famous 1974 “Rumble in the Jungle” fight where Ali also won the belt.

“With the recent passing of Muhammad Ali, we have received telephone calls from collectors all over the world seeking important pieces from his life and career,” said director of Heritage Sports collectables Chris Ivy.

The white satin and black trim on the Everlast trunks reflects the classic Ali style. In the past they have been owned by Ali’s business manager Gener Kilroy and boxing-collector Ronnie Paloger.

The trunks appeared at a Grey Flannel Auctions sale in May 2016 where they took a final hammer price of $94,948 (£71,805). However, the boxer’s death in early June of this year prompted a quick return of the trunks to the saleroom.

Auctioneers have confidently placed a higher estimate of $150,000 on the lot.

The Rumble in the Jungle took place in Zaire between undefeated world heavyweight champion George Foreman and Ali, who was the older, former champion. Ali won by knockout.

The belt Ali won as a result comes fresh to the market, the first Ali Heavyweight Championship beld ever offered at auction.

Ivy described the 79 lots, which also include Ali’s letter signed letter to the draft board requesting exemption from the Vietnam War draft (est. $100,000), a Rumble in the Jungle programme and ticket stub (est $6000) and Ali’s ‘Athlete of the Century’ Ring” (est. $20,000), as “a virtual museum of Ali history.”

Ivy added: “If you are among the billions of Muhammad Ali fans on the planet today, do yourself a favour and visit the online auction listing.”

The sale concludes on September 10.