Setting a new high for a Chinese seal, it was bought by a Chinese collector after 15 minutes of intense bidding at the sale on December 14.

Seals belonging to the Qianlong Emperor are among the most prized works of art for Chinese buyers.

Carved in high relief in bi-coloured steatite from Fujian province, the decoration, featuring nine dragons entwined in clouds, is packed with symbolic significance.

The seal also has a desirable provenance. It came from a private collection and was acquired at the end of the 19th century by a young doctor who worked in the navy and whose travels took him to China. 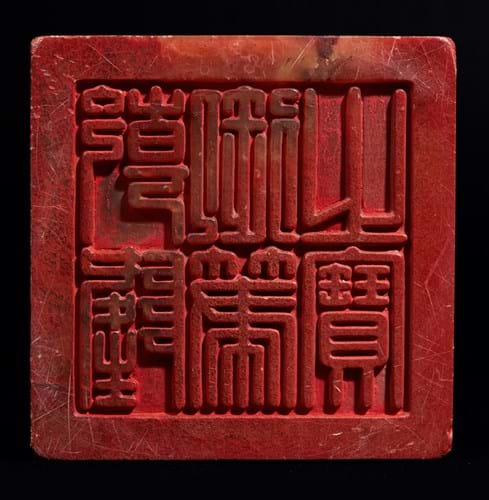 This sale was just one of a raft of Asian auctions taking place in Paris last week.

Among the others was a €22.5m auction at Christie’s which was topped at a multi-estimate €12m (£10m) by an 11th century gilt bronze figure of the Buddha Vairocana.