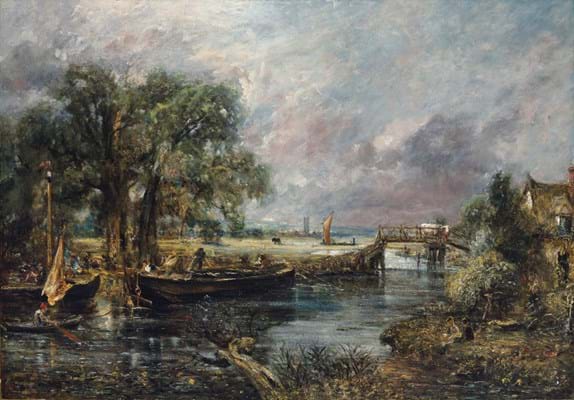 Overall total for the auction (including premium)

Presale estimate for the auction (based on hammer prices)

Number of lots carrying guarantees (all financed by third parties)

Number of countries represented by bidders

The price fetched by John Constable’s View on the River Stour near Dedham back when it first sold at Christie’s in 1875.

Number of people per day who have visited Christie’s ‘Defining British Art’ loan exhibition at their King Street premises. It runs until July 15.