Tools of trade as works of art

A year after offering the first spectacular array of woodworking tools from the collection of David R. Russell, David Stanley Auctions of Osgathorpe included the third instalment from this prolific source at their most recent sale. 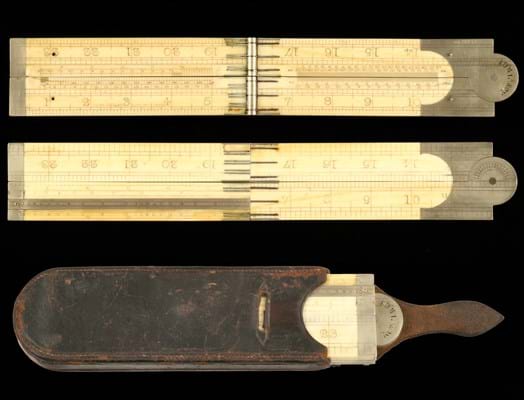 Once again there were some strong prices for the Norris planes which were Russell's first love.

Bidding peaked when a Hong Kong collector went to £8500 for a little-used Norris No.11 skew-mouth mitre plane with rosewood infill, one of only two known. The same collector went on to buy five more Norris planes.

As usual at these sales, international interest was an important factor and bids were taken from a total of 12 different countries at the auction on September 29.

With 116 registered internet bidders, online buying accounted for 145 of the 970 lots.

As well as showcasing items from the Russell collection, this sale was the last chance to buy one of the rare and early dovetailed steel planes by Stewart Spiers of Ayr from the John E. Jones Collection.

The pick of the final tranche from this source was an apparently unique skew-mouth panel plane with its original Spiers iron which sold to an American collector at £2500.

With plenty of good material coming onto the market from such sources it was not surprising that bidding faltered on occasion and the auctioneer noted that braces, in particular, "seemed to take a breather in this auction".

The restrained and refined lines of fine early British steel planes may command the highest prices in this specialised collecting field, but there is also demand for the mainly Continental carved and decorated tools which make a good claim to be works of art in their own right.

There were a number of examples in this sale including, from the Russell collection, a 19th century French carrot (a tapered reamer used by coopers to cut holes in barrels) with a 17in (43cm) rosewood crosspiece carved as two scaled serpents.

This reached £3000, while a fine example of German decorative ironwork in the form of an early 18th century armourer's saw which took £2000. Dated I.T. 1713, it was ornamented with scrollwork and chiselled around the frame with flames belching from a dragon's mouth.

Examples of heavily decorated English tools are rather rarer but there was no shortage of ornamental turning on an early 18th century rosewood-handled glazier's hammer which went to a US bidder at £2500.

This was inscribed Joseph Rooker with a barely decipherable 1707, a date which tallies with the records of the Glaziers' Company.