An old-school collector from Kansas City

Chicago saleroom Leslie Hindman will hold a single-owner auction of property from a major Midwest estate on November 8. 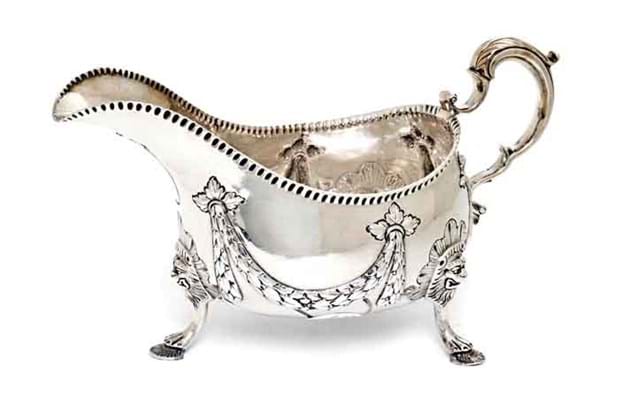 Kansas City-born-and-bred, David A. Stickelber (1928-2011) was a manufacturer by trade (he took over the family business making baking equipment) but he is best remembered as an enthusiastic performer and advocate of the visual arts.

Trained as a pianist and versed in classical music as well as opera, he rallied enthusiastic Kansas 'Citians' to launch the Performing Arts Foundation (the organisation's goal was to bring one high-profile musical production or opera each year to Missouri) and became a leading supporter of the Nelson-Atkins Museum of Art, where he was appointed a trustee.

His personal collection was old-school American taste - predominantly 18th, 19th and 20th century French and English furniture, silver and porcelain and Asian works of art - and he entertained, both informally and in grand fashion, at his Southmoreland, Kansas City, home.

With estimates from $100, the contents will be offered in Chicago in a sale of more than 500 lots.